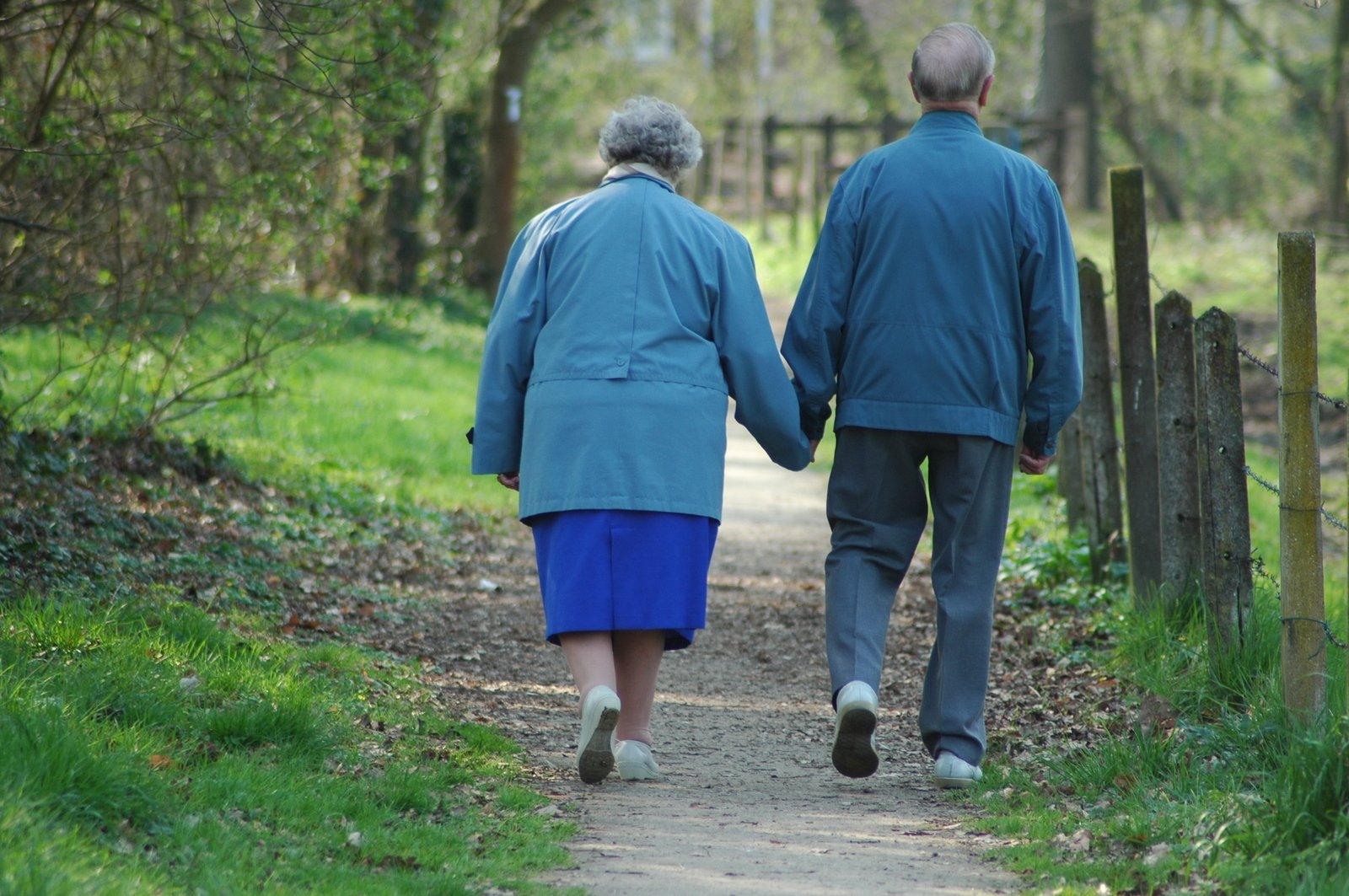 How are dementia and Alzheimer’s disease related?

Go ahead and count to four. In that time, about one new case of dementia will have been diagnosed. And with our growing and aging population, the number of people living with dementia is only expected to increase in the coming decades.

Dementia, then, is a combination of symptoms that negatively impact memory, communication and the ability to perform daily tasks. Alzheimer’s disease is by far the most common type of dementia, accounting for 60 to 80 per cent of all cases.

Other common types of dementia include:

As of right now, there are more than half a million Canadians living with dementia and about 25,000 new cases diagnosed each year.

What causes dementia and Alzheimer’s disease?

What causes dementia is damage to brain cells. Damaged brain cells can’t communicate with each other, which affects our thinking, behaviour and feelings. Different types of dementia – like Alzheimer’s – are associated with specific types of brain cell damage.

What causes Alzheimer’s disease is the abnormal buildup of certain proteins in and around brain cells. One of the two proteins responsible, called beta amyloid, clumps together in the bran, forming “plaques” or deposits that can prevent signals from transferring between brain nerve cells. This ultimately causes those cells to die off.

The second protein, called Tau, create tangles within unhealthy brain areas that choke off and prevent nutrients from reaching brain cells. Over time, different areas of the brain, such as those responsible for memory and speech – shrink and die.

Leading a healthy lifestyle can help reduce your risk of developing dementia and Alzheimer’s. Researchers estimate that around half the cases of Alzheimer’s worldwide may be the result of several risk factors, including:

Our brains change as we age, and bouts of forgetfulness – like not remembering someone’s name or misplacing your keys – is just part of growing old. But memory loss that heavily disrupts your daily life could be a symptom of Alzheimer’s or another form of dementia.

Some early signs and symptoms of Alzheimer’s include:

If you notice any of these symptoms in a loved one, don’t ignore them. Schedule a doctor’s appointment right away.

Is there a cure or treatment available?

There’s currently no cure for dementia or Alzheimer’s disease and it can’t be reversed. But the news isn’t all bad. There are several pharmaceutical and alternative treatment options on the market that can help slow down symptoms, such as memory decline or changes to speech and motor skills.

Adopting certain lifestyle choices, like eating a heart-healthy diet, exercising regularly and staying socially connected with others – can also help slow disease progression. Plus, technologies – like wearable, real-time tracking devices – provide an additional level of protection and security to loved ones living with Alzheimer’s or dementia.

Understanding all the available options can help loved ones living with dementia and Alzheimer’s lead a fulfilling, dignified life for many years to come.

Be the first to get the latest Red Dot Alerts news and information by subscribing. Just fill in the form below.